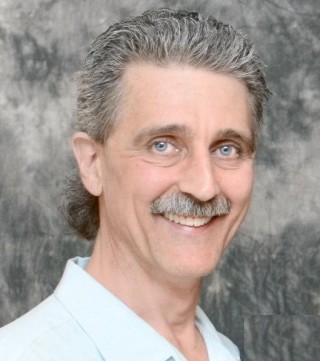 Life is to be embraced and celebrated.  To achieve life’s full benefits, you must take control and make conscious decisions concerning your lifestyle and your health.  That means taking preventive measures, not just for you, but also for your entire family.

At Zak Chiropractic our mission is to help you celebrate life in better health by providing care, hope, and guidance within the chiropractic model.

The title above comes from a paper published in the Annals of Vertebral Subluxation Research. The paper, published on March 29, 2021, reviews the scientific evidence showing how the chiropractic correction of subluxations has a positive effect on the immune system. . . .
Read More

The Journal of Physical Therapy Science published the results of a case study in their January 2021 issue that documented the case of a man who was forced to retire from playing ice hockey due to a spinal problem known as spondylolisthesis. After chiropractic care, the man was once again able to resume . . .
Read More

Canadian Family Physicians Have Positive Attitude About Chiropractic According to Survey

An advanced publication of a research survey released by Research Square on February 18, 2021, shows that Canadian family physicians have an overall positive view of chiropractic and often refer patients to chiropractors for care. The study was conducted by researchers at McMaster University, a public . . .
Read More

A study in the Journal of Pediatric, Maternal & Family Health, published on March 1, 2021, documented the case of an infant with plagiocephaly who could not tolerate tummy-time being helped with chiropractic. . . .
Read More